Home>About us>About us
About us
S M L 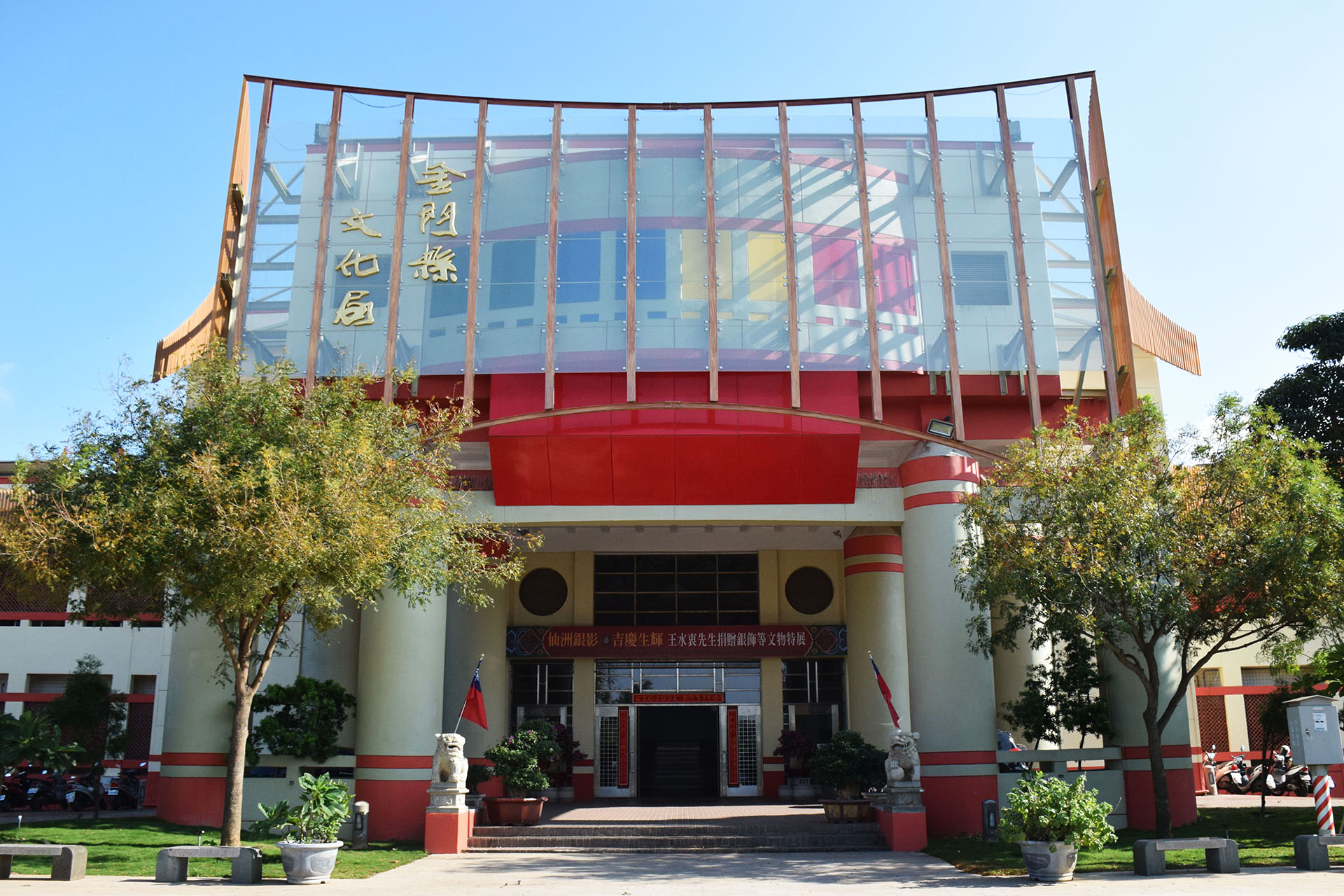 Social education is about encouraging people to think, the spreading of knowledge, the building of public character, enriching people’s lives, as well as accelerating the pace of social development and national progress. It forms an important part of the national education system. The promotion of social education in this country dates back to Mr. Tsai Yuan-pei in the early years of the Republic. The nature of social education, as well as its organization and name has evolved over the years as well. The Kinmen County Library was founded in 1959 to support basic social education activities. It became the County Social Education Center in 1961, the County Cultural Center in 2000, and the Cultural Affairs Bureau of Kinmen County (KMCCC) in 2014. Thanks to the efforts of past directors and the current director-general, the activities and facilities of the KMCCC have continued to change, expand and improve. A new cultural landscape is now gradually taking shape in Kinmen under the “Cultural Kinmen” policy.

The KMCCC building was completed on May 5, 1995, and officially commissioned on June 1 of the same year. The handsome 3-story building sits on a site covering 14,000m2 and the main building boasts more than 5,000m2 of floor space. The ground floor features a special collections room and a performance hall that seats up to 885 people. There is also an H-shaped exhibition gallery and VIP room. At the front of the second floor is the audio-visual room and art house. The third floor is a large auditorium that can host gatherings of up to a hundred people. Upon completion, the multi-purpose hardware, as well as effective management/administration of the building’s software, all serve to enhance the overall standard of cultural and arts education. 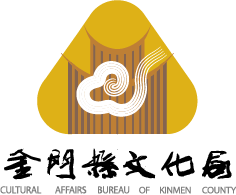 Design of the KMCCC Emblem

The design based on the traditional Minnan-style architecture of Kinmen represents the traditional cultural roots of Kinmen County and its pioneering spirit. The flying cloud pattern symbolizes the blooming of Kinmen’s culture. A new and modern Kinmen culture shall grow and prosper with the county’s rich cultural history as the foundation. The triangular base is based on the search for balance between “humanities, sentimentality, and culture”, promoting a culture of “continuation, inheritance, innovation”, and the development of a new cultural landscape that connects “Kinmen, Taiwan, China.”